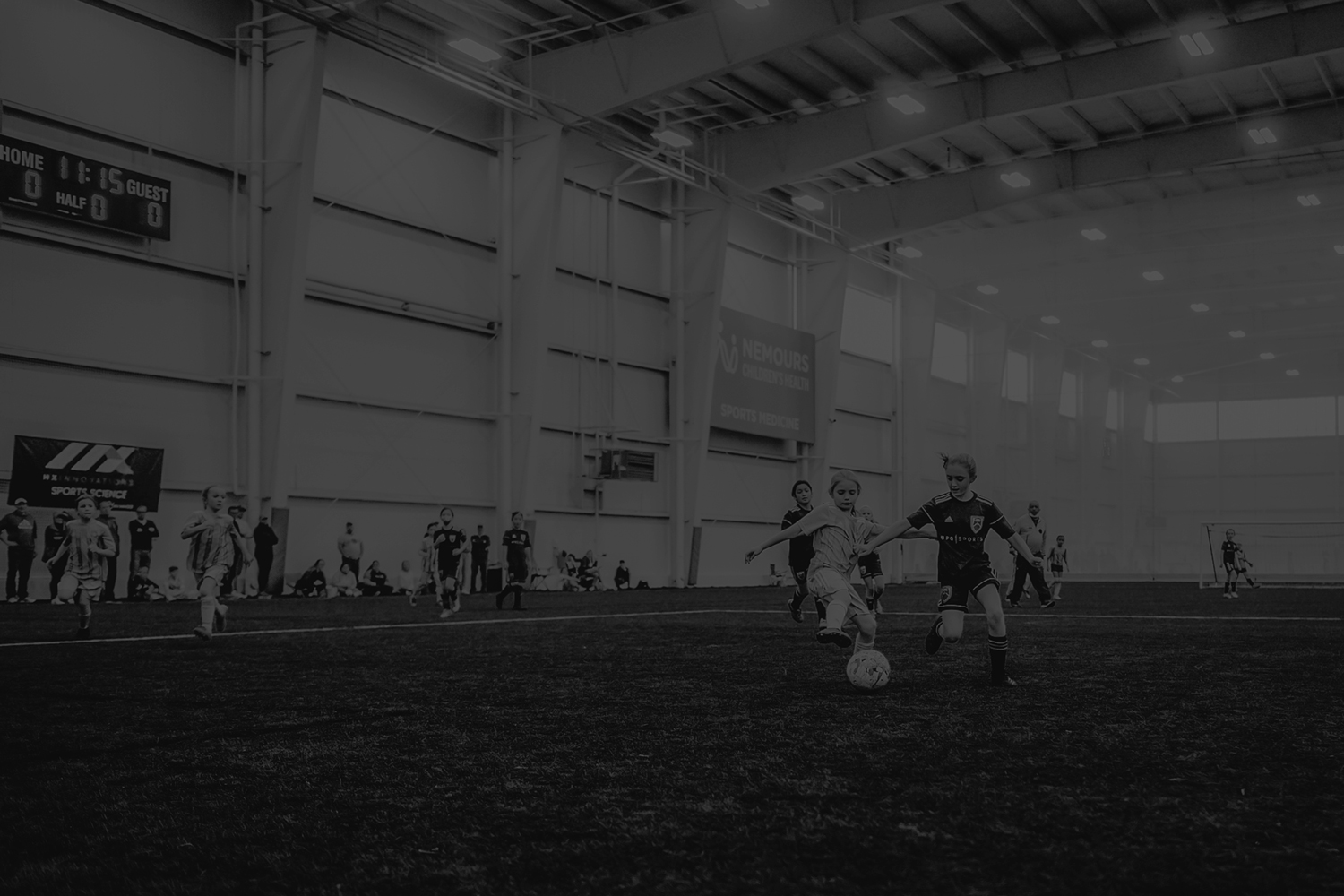 Multiple Divisions (two skill levels – A & B) offered at registration.

BPG|SPORTS Sporting Delaware Indoor Turf MLK Day Cup is open to boys and girls teams with players 2015 – 2009.  Enjoy our elite facilities during the winter at our Indoor Turf Tournament Series.  All games will be played at The Chase Fieldhouse.

*Brackets to be moved to Sunday if needed to accommodate overflow.

VIDEO BELOW OF OUR 2022 Indoor Turf Cup: