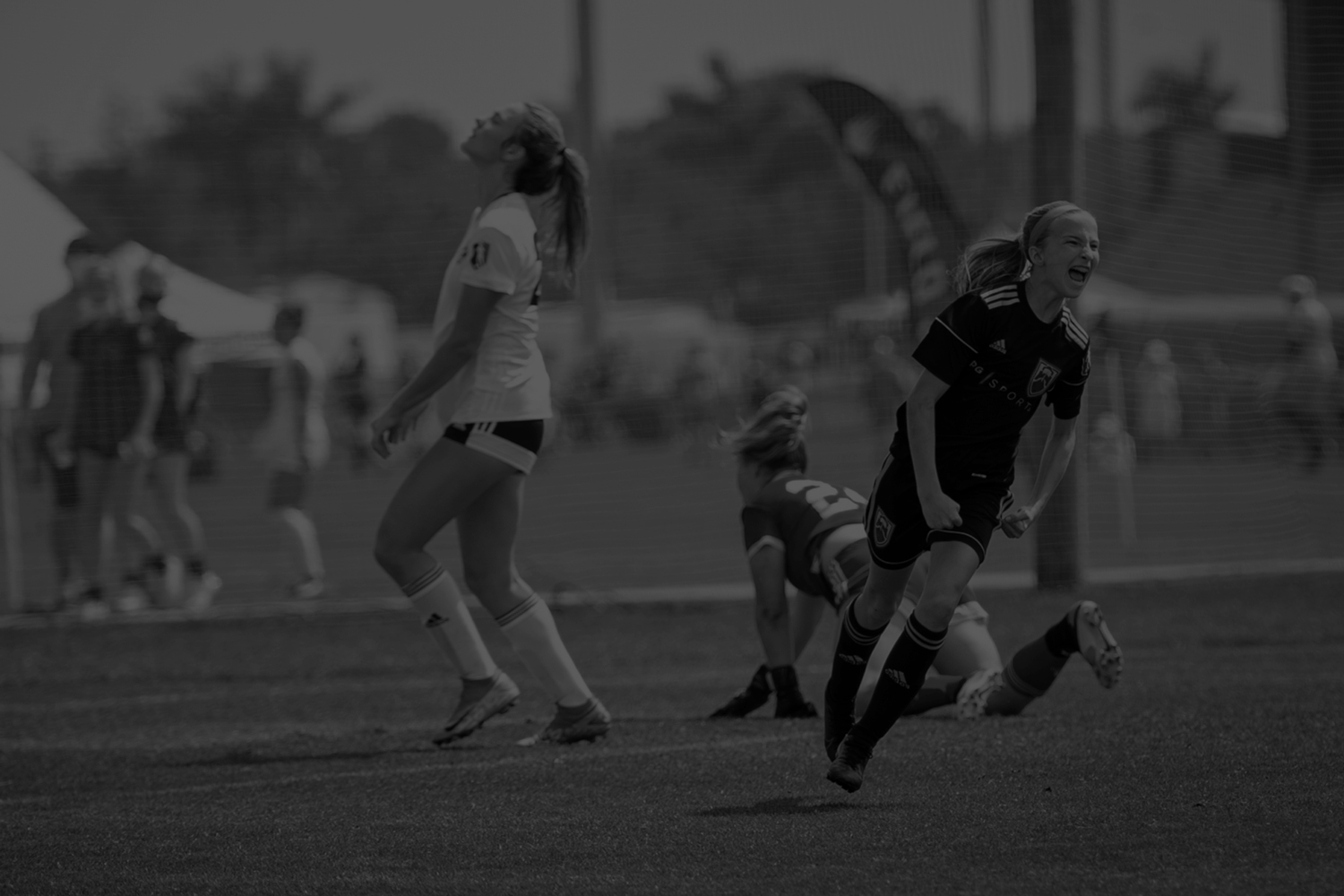 ABOUT THE GIRLS ACADEMY

The Girls Academy is the leading youth development platform for the best female soccer players in the United States. We are the only national youth soccer platform that represents the collective vision of member clubs and actively engages the voice of the players to take real ownership of the league. We embrace the desire of club members and players to maintain an unrivaled standard of excellence in coaching, competition, and regional and national showcase events throughout the year.

We are committed to cultivating an environment that empowers each player to reach their best potential as an exceptional athlete and human being by celebrating the player’s journey with a lifelong love of the game through competition, showcases, and camaraderie.

GET TO KNOW THE GIRLS ACADEMY

In the 2022/23 season, there are over 90 member clubs with teams in the U13, U14, U15, U16, U17, and U19 age groups. The member clubs are split into nine conferences that make up our national footprint. League play begins in August and culminates with the playoffs and national finals events in June and July. Additionally, qualifying teams compete in a separate, aspirational platform created to add additional quality competition for the most competitive clubs in the GA.

What makes the GA unique and different is the active role the league’s players have in shaping the direction of the league. How? Introducing the Advisory Panel, which affords the players the opportunity to nominate and maintain a player-led board that represents the thoughts, opinions, and vision of the players. The Advisory Panel is active in suggesting ways to improve the league, engaging in sponsor opportunities, organizing charitable initiatives, shaping league merchandise offerings, and more.

Through true collaboration with our players and clubs, we will lead the most dynamic soccer development platform imaginable.

Empower our players’ pursuit of excellence as an athlete and a person.

10 REASONS TO JOIN THE GIRLS ACADEMY