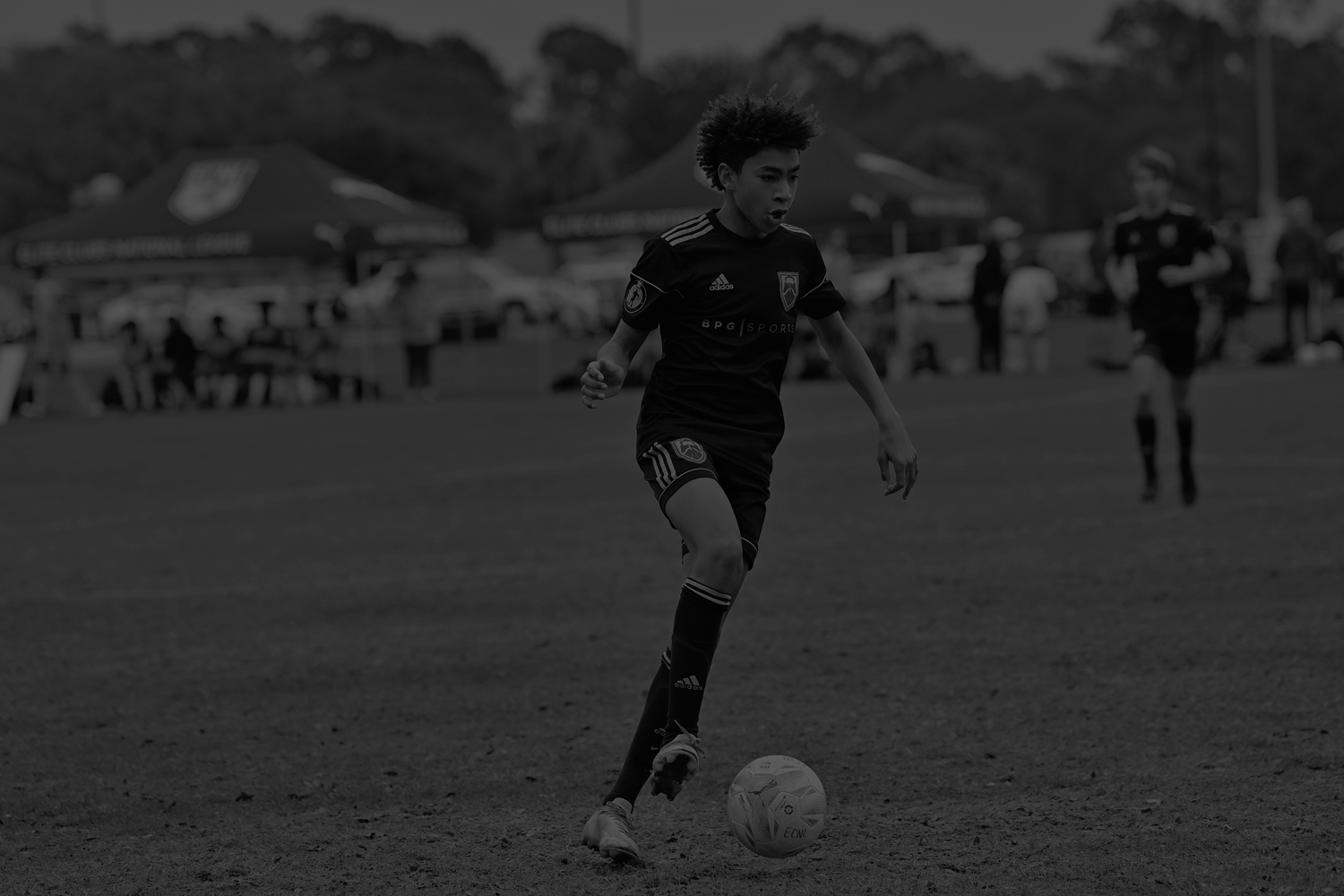 Sporting Delaware opened the event down in Florida against a very technical and well organized VDA side. The early portion of the match was in Sporting Delaware’s favor in terms of possession and chances created. Unfortunately, Sporting was unable to capitalize on a few opportunities to gain the momentum in the match. VDA would find themselves into the game as the half went along and Jackson Laznik made a great save to keep the game 0-0 before the half.

The second half was much of the same as Sporting Delaware controlled the tempo of the game and owned most of the chances within the match. The best chance came when Paolo Magat headed a ball that hit the post and was cleared off the line by a VDA defender.

Sporting Delaware’s back link in combination with Laznik and Betts in goal would keep a clean sheet in game 1.

The second half would open with a much tighter and more physical match between the two sides. Eastside would earn a corner kick midway through the second half that would even up the game at 1-1 with 20 minutes to play. Sporting Delaware would respond well and create multiple opportunities around goal including an opportunity that was cleared off the line by a defender with just minutes left in the game.

The game would end 1-1 with Sporting Delaware heading into Game 3 versus a tough Nationals SC side from Michigan.

Sporting Delaware entered the final day of the event having fought hard for two ties against two quality opponents. In the opening moments of the game neither side found many opportunities to create as it was a midfield battle from the opening whistle. The game was a stale mate for most of the first half with limited opportunities from either side. The game would enter halftime with the score 0-0.

The second half would open with teams still struggling to create dangerous scoring opportunities but defensively sound. The best opportunity for Sporting Delaware would come with just moments remaining when Aiden Gonzalez received a pass and was denied a great chance by the Nationals defense.

Sporting Delaware would once again get a great effort from the back line and both goalkeepers who would register their second clean sheet in three games.

Sporting Delaware would leave the ECNL National Event in Florida with an overall record of 0-0-3 having conceded just one goal in three games.